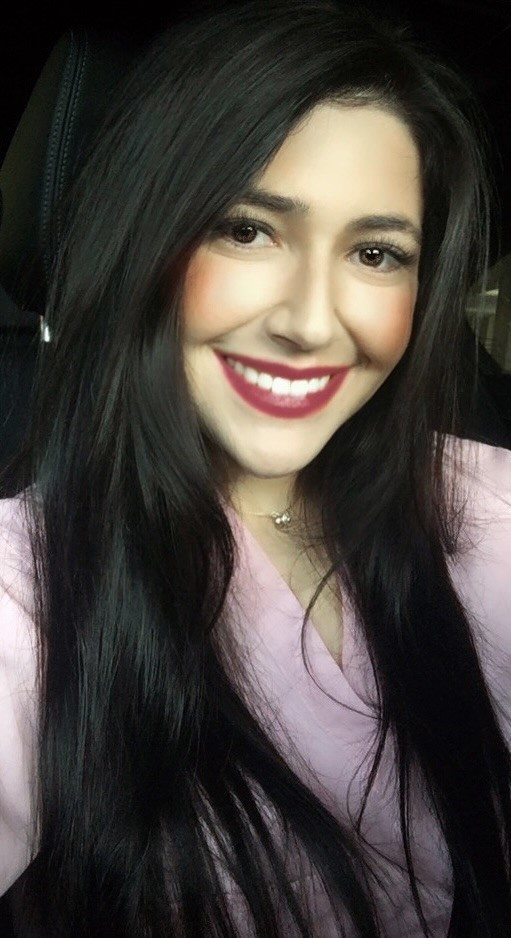 Lung Rescue Unit
University of Maryland Medical Center
Baltimore
,
MD
United States
Kellyanne connected with my son’s spirit. I always felt that Kellyanne truly cared about our son, not just from a clinical point of view, but as a whole person.
Many high-caliber nurses took care of my son during his stay in LRU while he was on ECMO. However, one special nurse truly stood out, Kellyanne Quinn. Kellyanne went above and beyond to care for my son. On top of all the medication titrations and the complexity of an ECMO patient, below are a few of the examples of extraordinary care that I observed.

About six weeks into my son’s stay in LRU, Kellyanne offered my son a shampoo and shave. This was huge. His hair was very stringy and oily. After the shampoo and shave he looked much better and I am sure he felt much better. While my son was up in the chair getting his shampoo and shave, Kellyanne ordered a new bed for him. My son is tall and large and so there wasn’t much extra room in his bed, his feet were just a few inches from the bottom and his head was a couple of inches above the top of the bed when he was in the sitting position. Kellyanne ordered an extra wide/long bed that was perfect for my son. It was better proportioned to his size and now he had room for his feet and protection for his head.

Weeks later in my son’s stay in the Lung Rescue Unit, Kellyanne again offered to wash his hair. However, once she got started, she suggested shaving his head. My husband and I agreed and Kellyanne proceeded. It was the best thing that could have happened. His scalp was a bit of a mess and from that point forward, the nurses were able to routinely wash his scalp with his evening bath. My son looked much better and I’m sure felt much better having a clean head.

Kellyanne connected with my son’s spirit. She spoke words of encouragement and acknowledged when he worked hard sitting up in the chair. We all need to hear words of encouragement no matter how dire our situation. She even added an affirmation to the list I had posted on the room’s bulletin board for my son. She added, “Focus not on the puddle of negative but instead focus on the ocean of positive.” That was extra special and just what both my son and I needed to hear.

For a long season, our son was “unstable” with his heart rate dropping down, his blood pressure going high and low, and low oxygenation status. I was feeling that I contributed to some of my son’s vital signs variations, and I would leave the room when something was happening. Kellyanne observed that my son was actually more stable with my presence in the room. Her objective insight helped me tremendously. After that, when my son was unstable, I stayed in the room, held his hand as appropriate, and spoke words of comfort to help him get through an episode.

I always felt that Kellyanne truly cared about our son, not just from a clinical point of view, but as a whole person. She took the time to check in with our son (this was a bit of a challenge with his sedation status) and provide PRN meds that supported his comfort. She was able to interpret his vital signs and subjective data to optimize his total well-being and his oxygenation status. There was a time when she took care of him six days in a row. Those were some of my son’s best days in the unit (most stable with the least amount of intervention).

Kellyanne is the total package. On top of critical care excellence, she is heart-felt compassion and caring. She went the extra mile. My husband and I felt that she was an angel, and we are so grateful she is on your staff and was assigned to care for our son.
Kellyanne
, view your benefits
Print
Kellyanne
's Spotlight